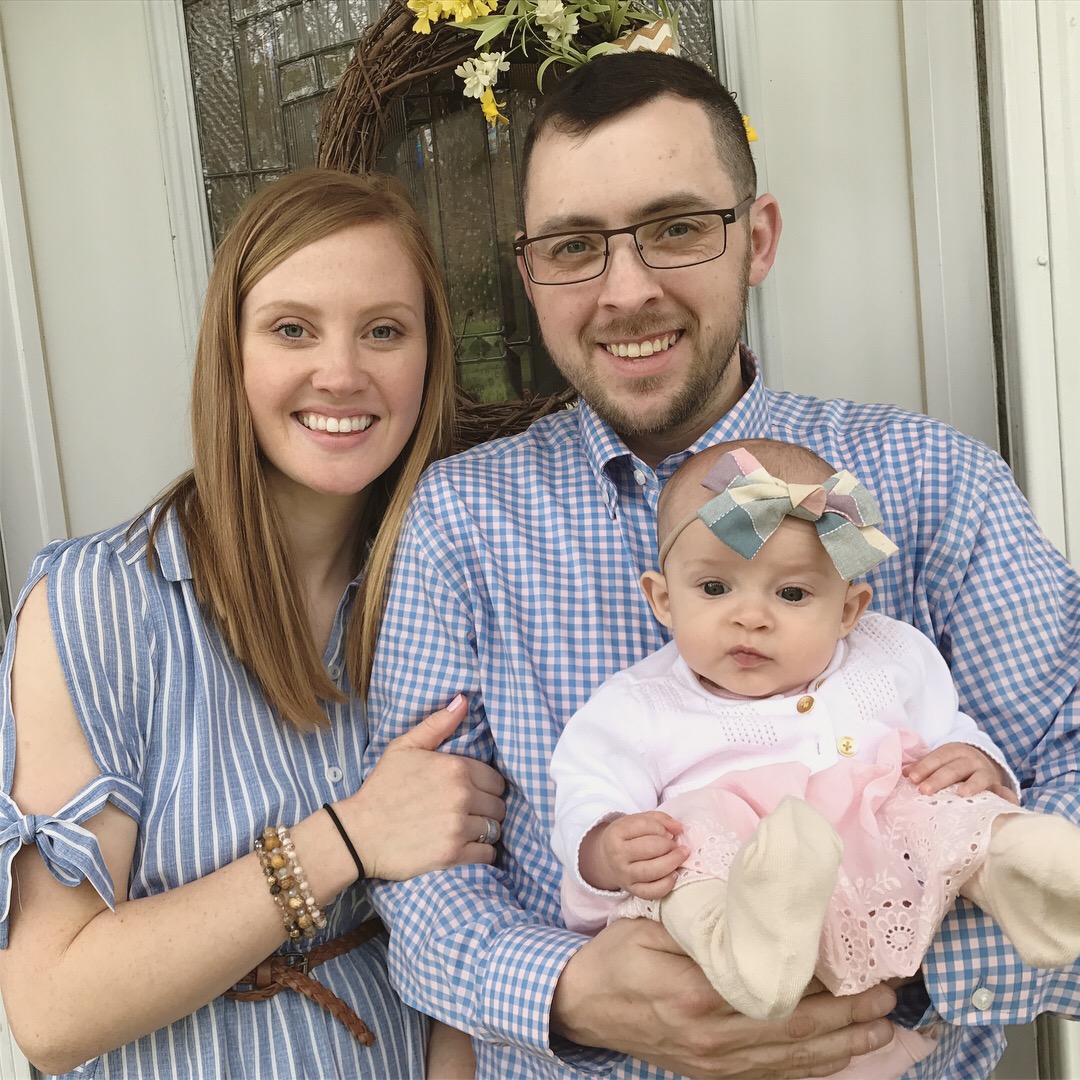 Two years ago this November, baby Emma was born to Benjamin and Tina Gibson. The embryo that became Emma is, as far as is known, the longest frozen one resulting in a successful birth; it had been cryopreserved for more than 24 years prior to being thawed and transplanted. 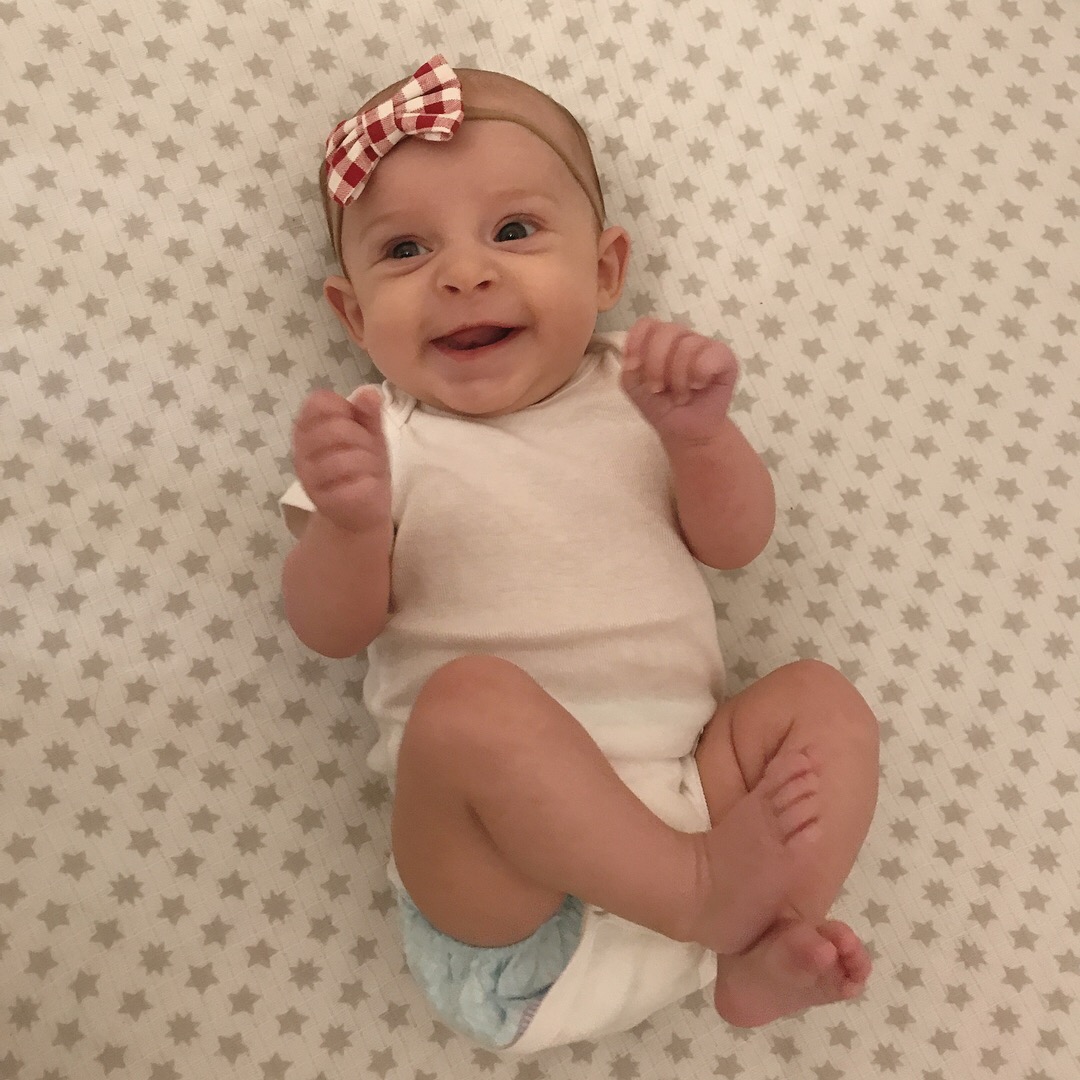 The embryo was frozen in October 1992 and was thawed by the National Embryo Donation Center (NEDC) Lab director Carol Sommerfelt in March 2017. After frozen embryo transfer (FET) was performed by NEDC Medical director Dr Jeffrey Keenan, Tina Gibson 26 years old at the time, became pregnant with the donated embryo; it had been conceived just one and half years after her own birth!

"It is deeply moving and highly rewarding to see that embryos frozen 24.5 years ago using the old, early cryopreservation techniques of slow freezing on day one of development at the pronuclear stage can result in 100 percent survival of the embryos with a 100 percent continued proper development to the day-3 embryo stage," said Carol Sommerfelt.

At that time the Planer 1.7 freezer was universally used for embryo freezing, although it’s use here cannot be definitely confirmed after twenty-five years.  In the 1990s most IVF centres cryopreserved embryos via the slow freezing Menezo method and used a Planer machine.

The NEDC runs a leading embryo adoption program, with nearly 900 pregnancies to its name. It helps utilise frozen embryos that would not otherwise be used by their genetic parents to assist sub fertile couples via donated embryo ‘adoption’.