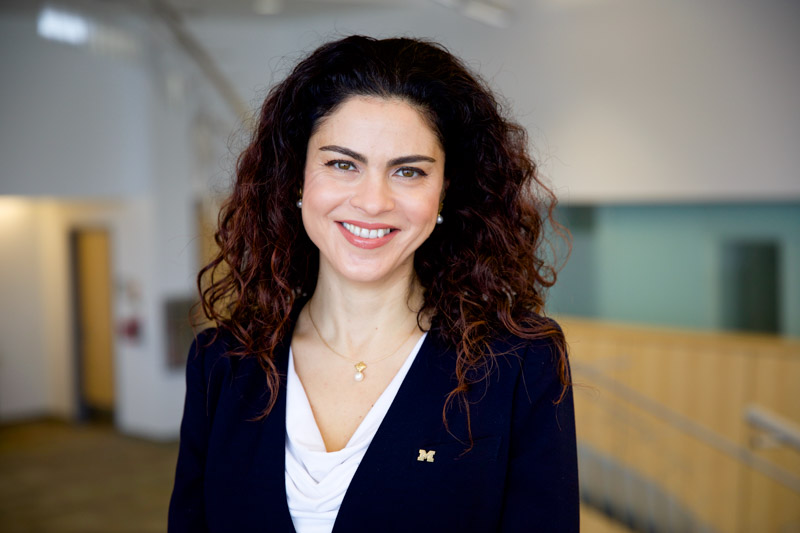 Researchers at the University of Michigan working with mice report on a new approach to assist post cancer treatment girls; chemo and radio therapy for cancer are toxic to the follicles and normally leave patients sterile. Currently a young female patient’s route to pregnancy is to freeze ovarian tissue prior to treatment with the hope that follicle growth and maturation are a viable procedure.

In this case, the team, led by Lisa Green and Hong Zhou demonstrated they could improve the rate at which ovarian follicles developed mature eggs by surrounding the follicles with adipose derived adult stem cells in a 3D scaffold, mimicking the environment of the ovary. Historically, attempts to grow human follicles into eggs in two-dimensional petri dishes have failed. The new approach increased follicle survival from less than 5% to between 42% and 86%.

These 3D scaffolds allow a single follicle to grow in all directions within a polymer network - a hydrogel. By surrounding the follicle with the adult stem cells, the researchers created a delivery system for cytokines, growth stimulating substances that improved the chances for success.

If the process became a procedure, it would involve an ovary being removed and frozen prior to treatment and, after recovery and should pregnancy be sought, follicles would be isolated and grown in vitro using the adipose derived adult stem cells till the eggs matured. "Eventually translated to human application, the hope is ovarian follicles can be taken, grown in vitro, healthy eggs obtained and a normal IVF procedure followed,” said Associate Professor Ariella Shikanov, pictured here.