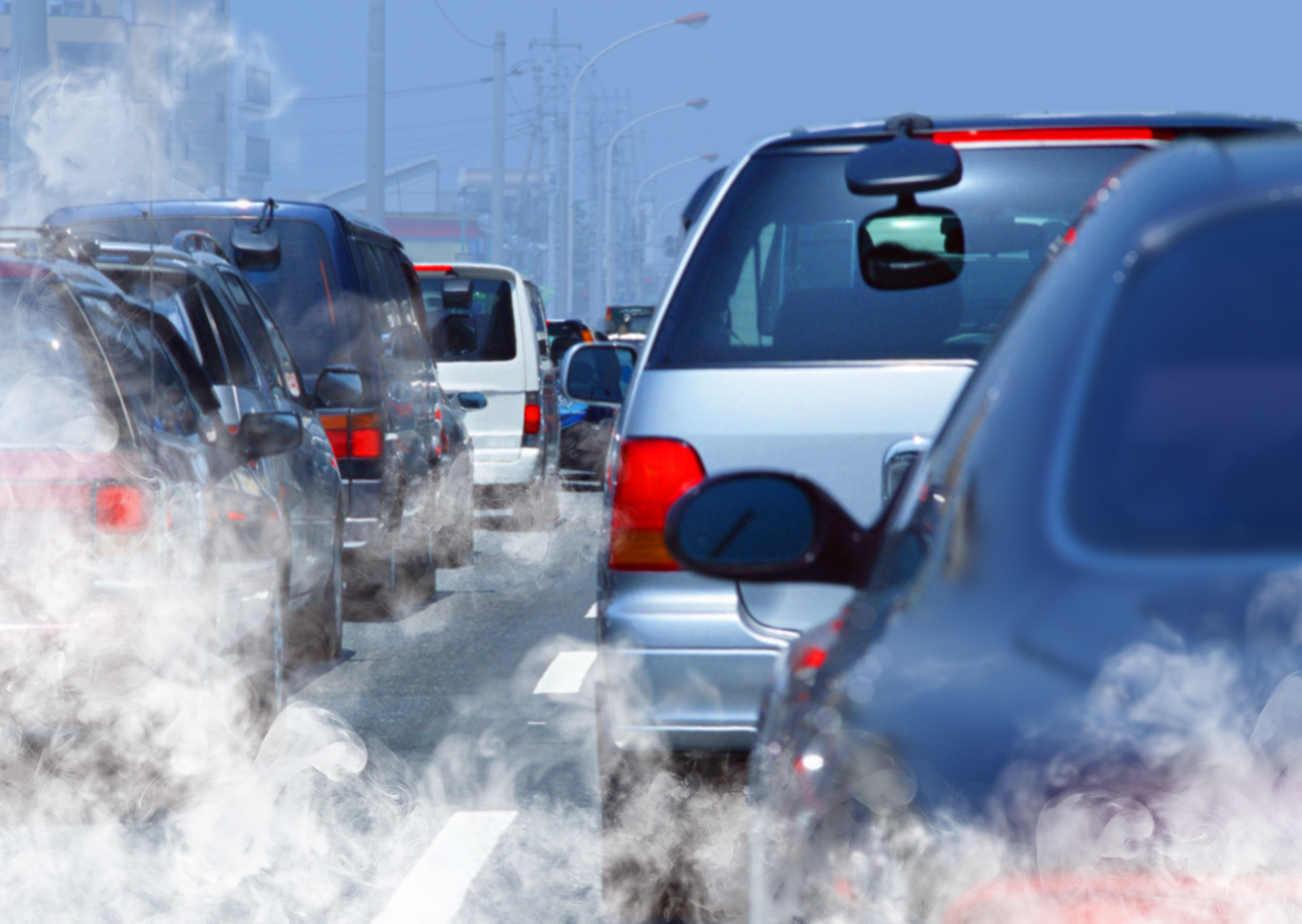 'Living in an area associated with high levels of air pollutants in our study increased the risk of severely reduced ovarian reserve by a factor of two or three,' said Professor Antonio La Marca from the University of Modena and Reggio Emilia in Modena, Italy.

The researchers used a 'big data' approach to link hospital hormone measurements for more than 1300 Italian women in Modena with 'real-time' environmental data on levels of nitrogen dioxide and particulate matter from the regional authorities, along with geo-location data using Google Maps and the women's addresses.

The researchers used levels of anti-Müllerian hormone (AMH) as a marker of ovarian reserve, in women living in the urban area between 2007-2017.

As expected, AMH levels decreased with age, they were also inversely related to environmental pollutants released by the burning of fossil fuels, and this association was independent of age. Hormone levels indicating a severe reduction were more frequent at the highest levels of exposure. Richard Anderson, Professor of Clinical Reproductive Science at the University of Edinburgh called the study 'interesting and potentially important', he added: 'However this sort of study cannot clearly show cause and effect, and it might be another aspect of the women's lifestyle or environment that is the key factor.'