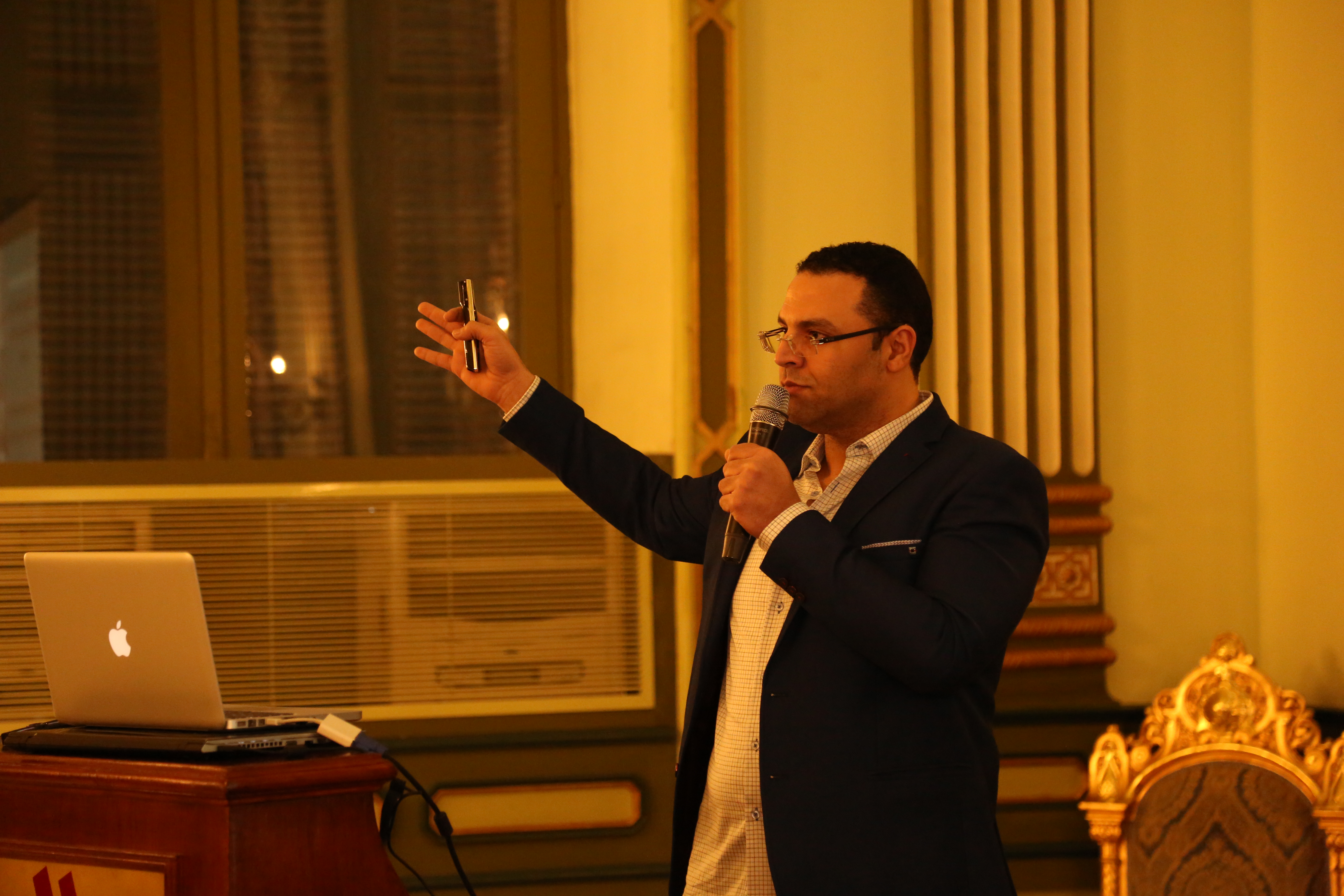 The Upper Egypt Assisted Reproduction Summit (UEARS) held in Cairo last February (21-23) saw the participation of 40 international speakers and 90 national ones for three days of scientific discussion with close to 1600 attendees from Egypt and overseas. With seven pre-congress workshops and a Consensus meeting, we looked into the micro environments, that can support the embryo in vivo and in vitro starting from how the human life began, navigating through the current and future techniques, including gene editing, with the current standards of embryo culture in between. New papers from 14 researches were presented for the first time during UEARS from young researchers.

Discussed in some detail was how the current standards of embryo culture have failed yet to make paradigm-shifting changes during the last 20 years, although some improvement has occurred. One of the elegant topics presented in the conference was from Catherine Racowsky of Harvard University who discussed the advantages of blastocyst transfer concluding that there remains a need for a robust evidence to support the superiority of blastocyst transfer compared with the cleavage-stage transfer. The new culture platforms that can improve the IVF outcomes were also discussed in a complete session.

In collaboration with The Egyptian Knowledge Bank, two research methodology workshops were conducted, navigating how reliable research should be robustly conducted and how a well conducted meta-analysis has to be done. These two research methodology workshops were arranged by Professor Ali Mahran from Asyut University and Dr Ola Laurence from the Egyptian Knowledge Bank, and delivered by Dr Léa Gagnon, PhD of Nature Research.

The conference had three parallel arms of infertility running throughout the three days. The gynaecology program arm, which was built by Drs Hazem Abdelghafar, Mohamed Sabry, Mohamed Yahya of Sohag University and Ahmed Nabil of Asyut University. The andrology program arm that was developed by Dr Ali Mahran. The embryology and genetics program arm, which was built by Mohamed Fawzy of Ibnsina and Banon IVF Centres, Egypt. The embryology arm had two parallel halls of lectures during the three days with a pre-congress four workshops. In the main program, Mohamed Fawzy delivered a talk navigating through his latest three publications discussing humidity, oxygen tension and temperature roles in human embryo culture. For the first time in RCT design, it has been shown that omitting humidity from some incubators was done with no robust evidence but with possible harm to the developing embryos and the downstream events.

The UEARS 2018 lectures were generally considered to be of a very high scientific calibre. All UEARS Activities were well organized by the professional company Pure Spot Events Management; the closing remarks were focused on the concept of "no harm must be the goal in all IVF procedures and interventions". There is an open invitation to join UEARS in 2019 (Feb 20-22) which it is hoped will be of even higher quality and design.

For further information on UEARS, please visit their website:
http://www.uears.net