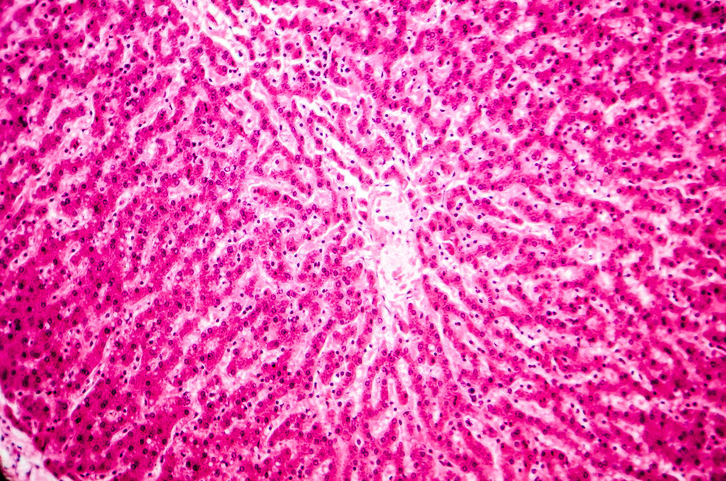 Researchers at Kings College London have used Planer freezers for many years. Now Doctors Sharon Lehec and Ragai Mitry are among the authors of a new paper aiming to develop an optimised protocol for cryopreservation of hepatocyte microbeads for clinical transplantation using modified freezing solutions in their Kryo 10.

Transplantation of hepatocyte microbeads is an attractive option for the management of acute liver failure. Encapsulation of these hepatocytes in alginate microbeads supports their function and prevents immune attack of the cells. So the establishment of banks for such cryopreserved microbeads would be an important step in emergency use. The aim of the study was to develop an optimised protocol for this cryopreservation for clinical transplantation using modified freezing solutions. Four freezing solutions with potential for clinical application were investigated using human and rat hepatocytes. Cryopreservation was performed using a standard King’s College Hospital freezing protocol in a Planer controlled-rate freezer, the Kryo10.

The two freezing solutions which gave better results were studied with human and rat hepatocyte microbeads. Similar effects on cryopreserved microbeads morphology, viability and hepatocyte-functions post thawing were observed over seven days in culture. UW/DMSO/glucose, as a basal freezing medium, was used to investigate the additional effects of cytoprotectants: a pancaspase inhibitor benzyloxycarbonyl-Val-Ala-DL-Asp-fluoromethylketone; ZVAD), an antioxidant (desferoxamine; DFO), and buffering and mechanical protection (human serum albumin; HSA) on RMBs. ZVAD (60µM) had beneficial effect on cell viability, greater than with DFO (1mM), HSA (2%) and basal freezing medium alone. Improvements in the ultrastructure of encapsulated hepatocytes, and a lower degree of cell apoptosis were observed with all three cytoprotectants, ZVAD tending to provide the greatest effect.

The hope is that, eventually, large amounts of hepatocyte microbeads may be cryopreserved and banked for immediate emergency clinical treatment in conditions such as acute liver failure. The work in the Dhawan lab at Kings College continues and a new PhD starts in April using clinical/GMP grade materials for future banking of these cryopreserved microbeads.