There will be general interest in experiments described by Dr L Thomson and others in their paper using one of our Kryo 10 controlled rate freezers. The paper (published in Fertility and Sterility) looks at cryopreservation of human spermatozoa in liquid nitrogen - an established routine in ART - first introduced in the 1960s. Past studies have reported on the motility, vitality, and morphology of human spermatozoa following repeated cycles of freezing and thawing. There is an overall agreement that the percentages of both motile and viable sperm decrease steadily following each freeze–thaw cycle but the number of successful cycles possible differs between studies. This Sydney study examined the DNA integrity of the spermatozoa of infertility patients, known to have an increased susceptibility to cryo-injury, following repeated freezing and thawing. It is common practice in ART laboratories to offer at least one repeated freezing cycle to patients to maximize the use of donor or partner sperm for various reasons - for example patients who bank semen before commencing treatment for cancer regularly request refreezing of sperm when they have a limited supply.

Retaining DNA integrity is of great concern, as increased sperm DNA fragmentation has been shown to reduce the full-term pregnancy rate in ART as well as increase the risk of miscarriage so the aim of the study was to determine whether the effects of subsequent cycles of cryopreservation and thawing of spermatozoa from men presenting for infertility investigations had any cumulative effects on induced DNA damage; also whether this practice presented a level of risk comparable to that of a single cycle of cryopreservation and thawing. The study confirmed the assumption that the process of cryopreservation of spermatozoa did generate and exacerbate the level of DNA fragmentation in human spermatozoa. It however also demonstrated for the first time that up to three cycles of freezing and thawing can be performed with a level of risk to sperm DNA comparable to that following a single cycle of freezing and thawing; this, provided that samples were refrozen in their original cryoprotectant and not washed or altered in any way. The authors conclude with the practical suggestion that a small aliquot of the thawed semen is removed and prepared for insemination and the remainder immediately reloaded into semen straws or vials and refrozen. 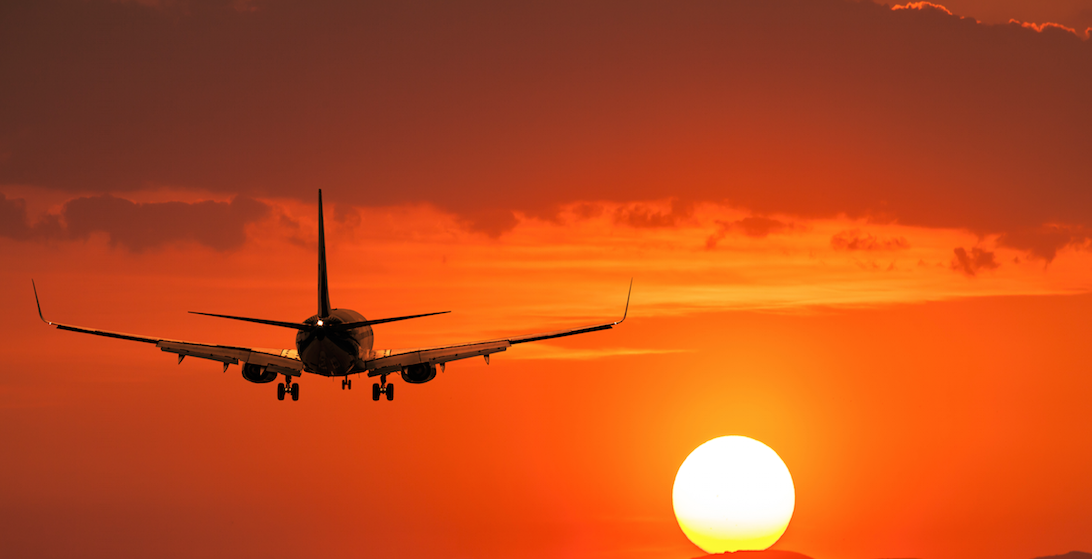 Serving clients for thirty-five years, Marken is uniquely dedicated to the pharmaceutical and life sciences. As it exclusively serves the life sciences industry, its global depot network, infrastructure, team of experts and procedures are all acutely focused on the challenges that sample management for pharmaceutical, biotechnology and clinical research organisations can bring. Temperature controlled solutions include active and passive thermo-regulated packaging, GPS tracking and geo fencing for complete location and temperature monitoring.

Marken’s temperature controlled solutions ensure that shipments always stay within required temperature ranges. As more products enter the market with specific temperature profiles that must be strictly maintained to preserve efficacy. Marken therefore chose a wireless monitoring and alarm system from medical specialists Planer to help them meet those regulations, monitor the critical temperatures and alert them should  any of those temperatures fall out of specification. The system monitors temperatures at their GDP- compliant logistics locations around the world, including refrigerators, freezers and cold storerooms, in temperatures ranging from controlled room temperature to frozen and LN2.

The system, Planer's DATAcentre, provides remote access and visibility to view data from anywhere in the world. Alarms via email, phone calls, text messages and visual and audible alarms all contribute to the security. Because of Marken's worldwide reach, different frequencies have been provided for each major city to ensure compliance with regulations; these include 433M HZ, 868M HZ and 915M HZ.  Repeaters boost the wireless signal across longer distances and the temperature sensors themselves are calibrated to ensure the highest accuracy.

The Planer system was installed and project-managed by Marken and a senior technical manager was trained on the system at Planer's factories near London's Heathrow.  The DATAcentre system, though sophisticated in performance, is user friendly to configure and the system can be operational within a short time. Marken shared the system’s capabilities with their team members and trained their internal users on how to best utilise the programmed features. 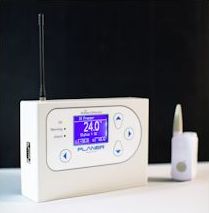 Marken is the only patient-centric supply chain organization 100% dedicated to the pharmaceutical and life sciences industries. Marken maintains the leading position for Direct to Patient services and biological sample shipments, and offers a state of the art GMP-compliant depot network and logistic hubs in 43 locations worldwide. Marken’s 630 staff members manage 50,000 drug and biological shipments every month at all temperature ranges in more than 150 countries.  Additional services such as biological kit production, ancillary material sourcing, storage and distribution, shipment lane verification and qualifications, as well as GDP, regulatory and compliance consultancy add to Marken’s unique position in the pharma and logistics industry 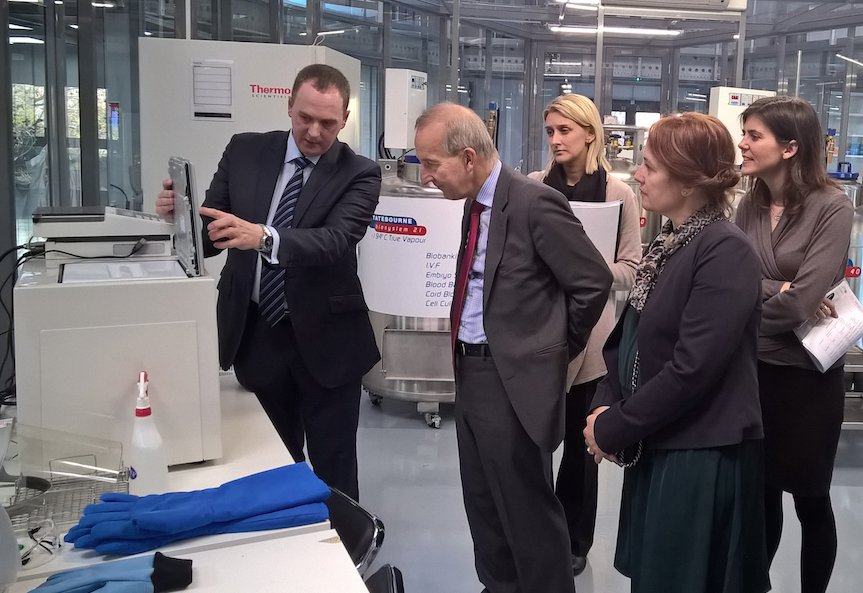 The photo shows Prof Colin McGuckin explaining the role of the Planer controlled rate freezer in his cancer research project during the visit of the British Ambassador to his Lab in December. Colin and Dr Nico Forraz, of CTI Biotech, are currently pioneering pre clinical research for children with cerebral palsy, cleft palate and other birth disorders, specialising in developing technologies from cancer stem cells. Colin also has a specific interest in radiation and environmental linked cancers having done charity work in affected areas.  Sir Peter Ricketts, the ambassador, visited the CTI Lyon lab in December 2015 with some of his scientific and medical advisory team.