Incubators in the Reproduction Clinic Osaka 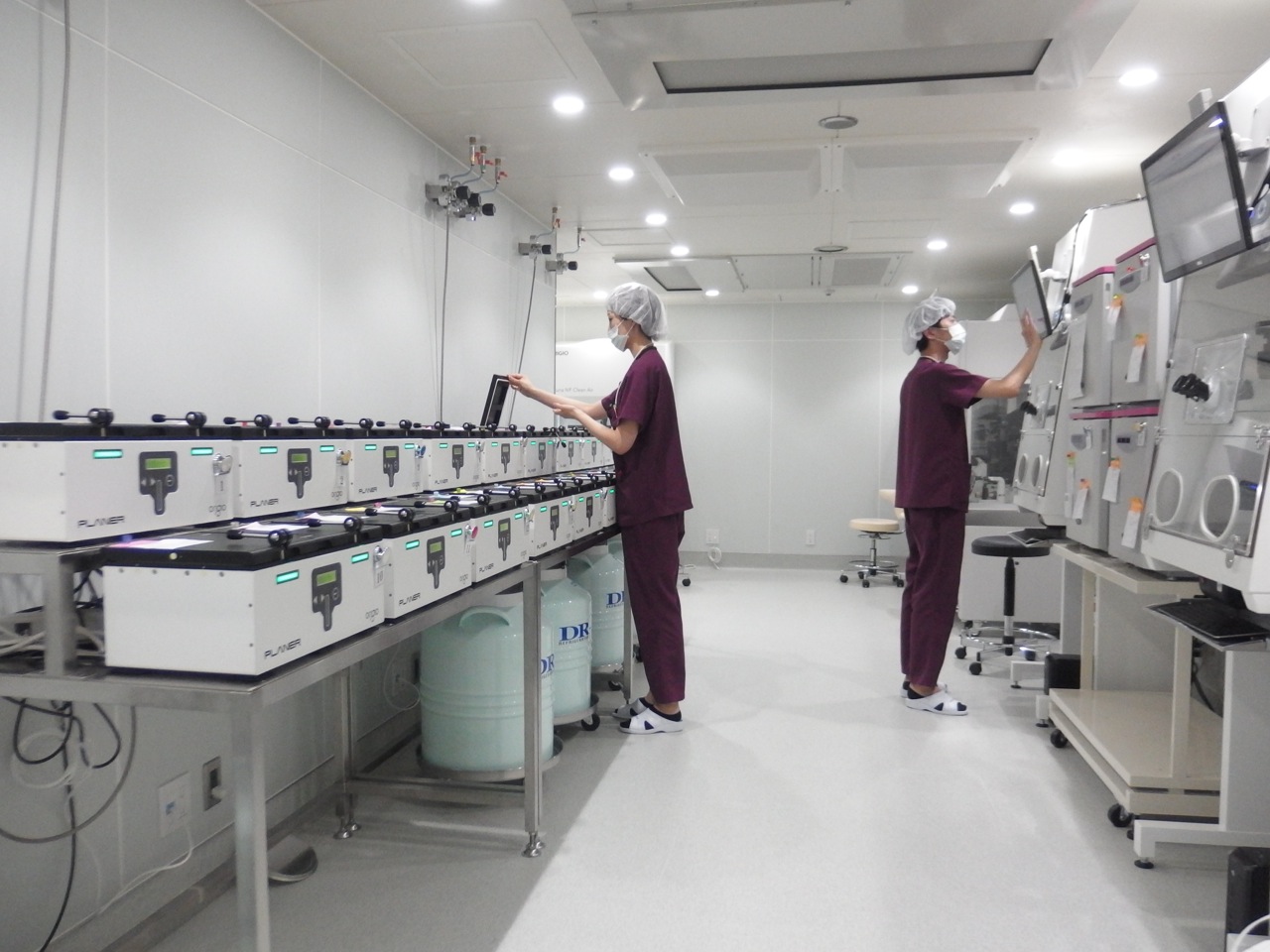 The state of the aging population in Japan, and indeed in many parts of Europe, is well known. In 2011, a Japanese government report suggested that the Japanese population, which peaked in 2004, will decrease in the next 100 years to the same level it was as 100 years ago, going down by approximately 33 million to 95.2 million in 2050. Given such predictions, assisted reproduction techniques take front place in national thinking and a wide number of clinics there practice new techniques and promote new equipments for IVF.

So, we were delighted when the Reproduction Clinic Osaka decided to install the Planer/Origio bench top incubator, BT37. An embryology lab, while not often seen by patients, is a key part of a centre and a great deal of planning goes into it. At the Reproduction Clinic Osaka they use the very latest scientific techniques and equipment for culturing blastocysts. Precise conditions facilitate the selection of good quality embryos and increase implantation rates while decreasing multiple gestation rates. As part of this it is important to alter the environment of the embryo as little as possible so as to diminish cellular stress. The benchtop incubator supplied by Origio Japan showed itself ideal for the cultivation of embryos helping to control and stabilize temperature, moisture and gas, attempting to best reproduce the conditions found in the uterus.

The Reproduction Clinic Osaka offers a broad range of infertility treatments from induction of ovulation, artificial insemination, IVF, ICSI, semen analysis and most notably, TESE. Head of the laboratory there is Mr. Shimpei Mizuta supported by Dr. Hidehiko Matsubayashi, Medical Director, and Dr. Tomomoto Ishikawa, CEO. The Reproduction Clinic Osaka was opened in September 2013 and has treated already, in just a year and a half, over 1500 cycles and 500 TESE cases. The Clinic’s spokesperson said "The greatest distinction for our clinic to others is the visiting of couples with male infertility, especially azoospermic men. Actually, the percentage of TESE-ICSI cycle is very high, and it is typically 30% of all cycles in our clinic. In cases like TESE-ICSI, we need multiple opening of the incubator lids. Recovery of gas concentration in the BT37 is very fast, and we have a good blastocyst development".

Mr. Kazuhito Shinoda, sales manager at Origio in Yokohama City, oversaw the placing of the equipment and from initial trials. The Reproduction Clinic Osaka now has 18 incubators installed; Mr. Shinoda said "The Reproduction Clinic Osaka does not only offer top quality treatment for infertile couples who visit the clinic but also are willing to take an active role in communicating through various kinds of mass media to people in general. They’re very serious about the impact they have on the society. In Japan most people feel too conservative about the topic to discuss in public especially when it’s related to male infertility. Both Origio and Planer are so pleased to assist such a client who is so influential and proactive for improvement of overall awareness of IVF in the country".